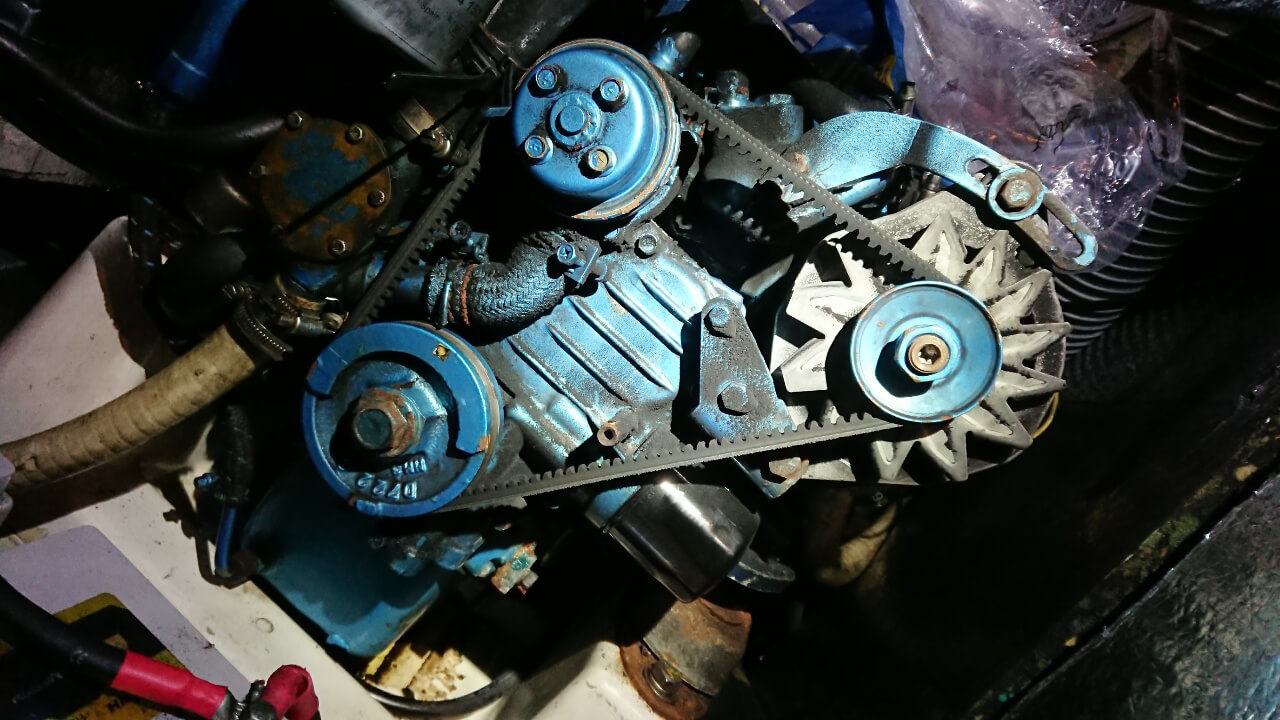 SMART LITHIUM Plug & Play batteries are designed to work with existing equipment – in other words, the often mentioned need to replace existing alternators to work with the immense charging capabilities of Lithium batteries is now a thing from the past to be forgotten about. In this article, we are showcasing a typical case of installation of such batteries on a generic sailboat to benchmark the performance of SMART Lithium Plug & Play batteries:

The alternator on the picture, chosen for SMART LITHIUM Plug & Play LONG TERM in-house field testing. It is the total opposite of SUNBEAMsystem equipment, it is not advanced, it is not high tech. It was chosen because of the extensive average use per year, which is remarkably high. Also important is that it is of a quite common brand (Valeo) and at the same time not very fancy at all.

It is for sure not sexy but beneath the dirt you find a Valeo 70A alternator replacing the slightly smaller original Valeo 60A alternator fitted by Nanni Diesel. This type of alternator was very common among other big marine diesel converters as Volvo Penta back in the days of early 2000 when this engine was made.

Before the alternator was paired with SUNBEAMsystem’s Smart Lithium batteries five years ago, it experienced a total of four years of charging traditional lead batteries. Today, after a total of nine years lifespan, it has seen extensive usage hours, way more than your typical sailboat, to benchmark, test, and develop multiple generations of SUNBEAMsystem Lithium batteries. After nine years, the alternator is becoming age-worthy – but works perfectly nonetheless.

Before fitting the smart lithiums five years ago cabling behind the alternator was exchanged, but also the final cabling connecting the batteries to ensure that the alternator could charge the battery bank without any bottlenecks. It should be noted that the battery cables showed no signs of aging or fatigue before being replaced.

The reason for the SUNBEAMsystem batteries working so well with any alternators on any engine is that the SMART LITHIUM Plug & Play is made to simulate a lead-acid battery in relation to any connected charging equipment.

The battery will act carefully with special care of the alternator and its analog charge regulator. The batteries do not only (selfishly) take care of their own health, like other BMS, but also accommodates a gentle electrical environment that fits the majority of all available modern charging equipment on the market. This is unique for the SUNBEAMsystem’s SMART LITHIUM batteries and something we are immensely proud of.

SUNBEAMsystem continues to refine the technique and is quite sure that even though some years have passed since the first release, we still are the market leader in this segment with our SMART LITHIUM Plug&Play batteries.

In our tests, we have not found any common equipment that is not compatible with our batteries. Regarding alternators, the conclusion is that our recommendations that anybody with an original part alternator (not a pirate part) can disregard any urban myth regarding the need of exchanging or adding equipment when upgrading the batteries. At least as long as you choose a SUNBEAMsystem SMART LITHIUM Plug & Play battery that is purposely built for this.

Choose a SMART LITHIUM Plug & Play and you will not have to bother about anything else. SMART LITHIUM batteries are constructed from the beginning to be truly Plug & Play, which is verified by our own extensive field testing and not to forget – our many satisfied customers. 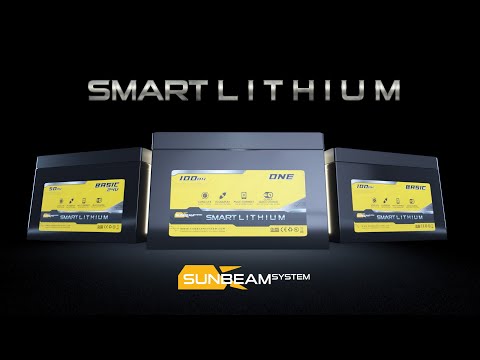 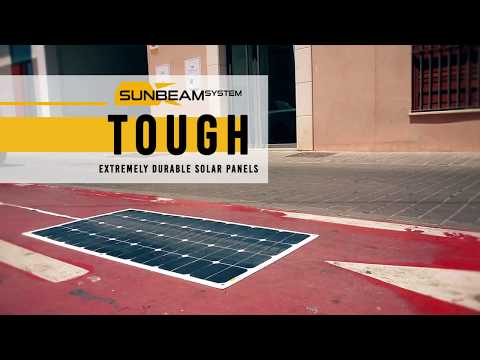 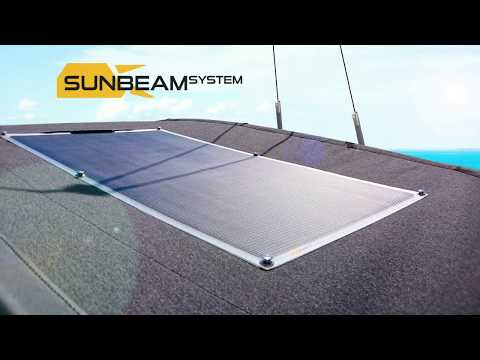 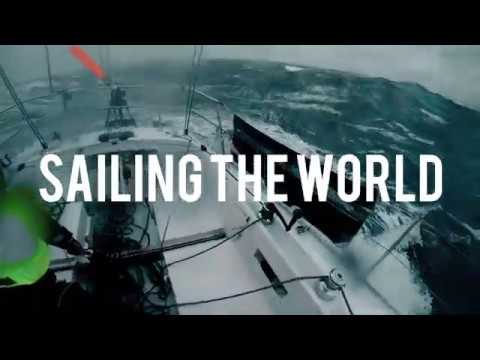 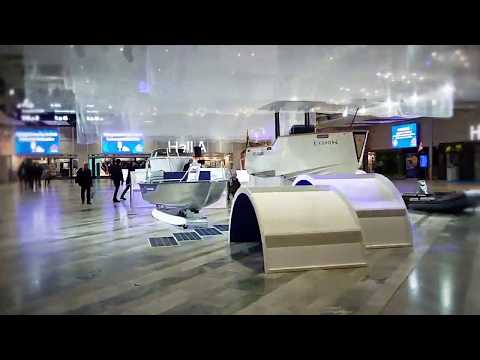 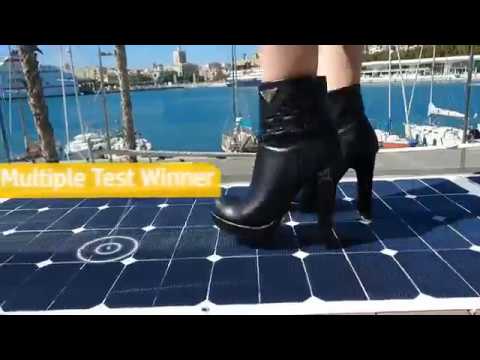 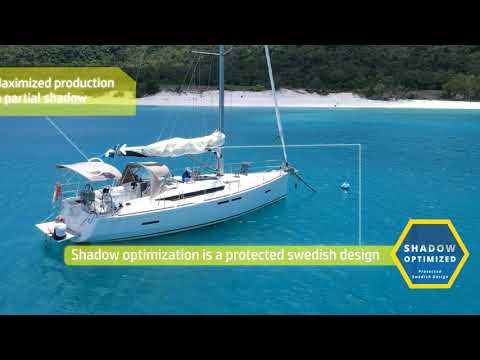